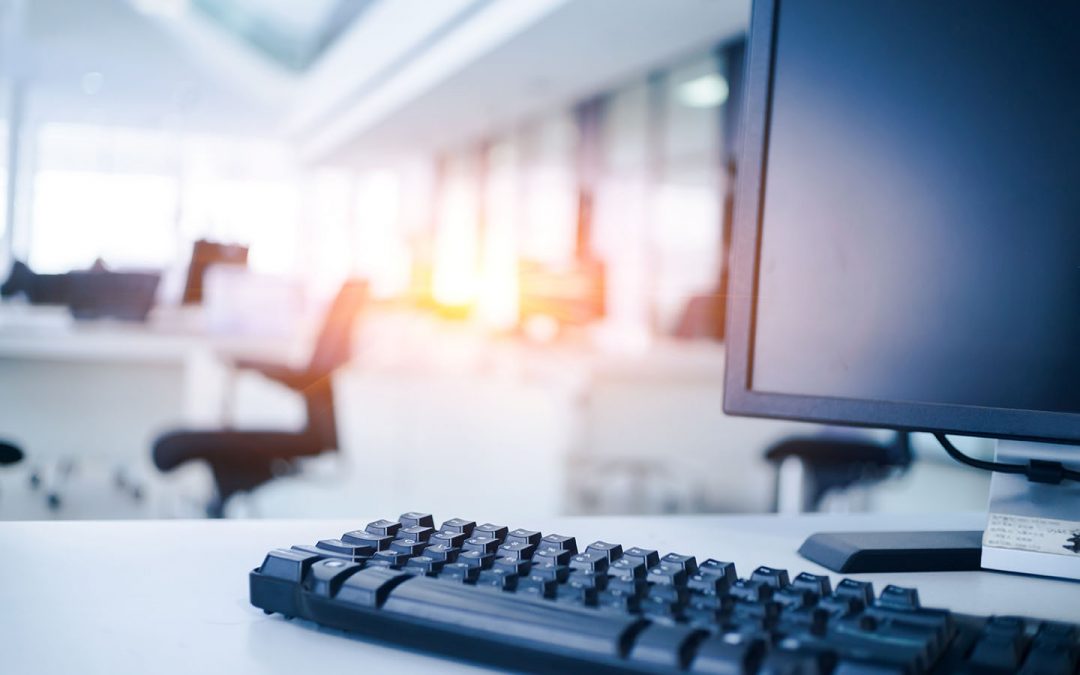 When is the management of a company in dire straits to stop its activities and to no longer take on new obligations on behalf of the company? Is this already the case if the future of the company is uncertain or should the situation be more serious? In its judgment dated 17 June 2020 (ECLI:NL:RBNHO:2020:4451), the District Court of North Holland ruled that there must be an irreversible crisis situation in which the company’s situation is hopeless. In that case, the management board is obliged to cease the activities of the company, failing which it will be liable for the loss suffered by the creditors as a result.

According to the trustee appointed in the bankruptcy, the management had continued the company for too long.  As a result, the contracting company had continued to enter into obligations while the board knew or should have known that the contracting company would no longer be able to fulfil these obligations. The trustee in bankruptcy held the board liable for the damage suffered by the creditors as a result. In that context, the board finally reached agreement with the trustee to pay € 120,000 to the estate against final discharge on both sides. This was followed by a simplified settlement of the bankruptcy without the unsecured creditors having received a payment from the bankruptcy.

Some unsecured creditors (subcontractors hired by the contractor company) did not leave it at that. They were of the opinion that the actions of the Board of Trustees after the reference date mentioned by them (1 April 2016) were unlawful based on the standards as formulated in the judgment of the Supreme Court of 8 December 2006, NJ 2006/559 (Ontvanger/Roelofsen) and held X, Y and Z liable in that respect.

It follows from the aforementioned Supreme Court judgment (Ontvanger v Roelofsen) that in the event that a creditor of a company is prejudiced by the fact that his claim remains unpaid and unrecoverable, the liability of the company may also, depending on the circumstances of the particular case, give rise to liability on the part of the person who, as director, (i) acted on behalf of the company or (ii) caused or permitted the company to fail to comply with its legal or contractual obligations. According to the Supreme Court, in both cases it may generally only be assumed that the managing director has acted unlawfully towards the creditor of the company where, also in view of his obligation to properly perform his duties as referred to in article 2:9 of the Dutch Civil Code, a sufficiently serious accusation can be made. In the cases referred to under (i), the personal liability of the managing director of the company may be assumed if, when entering into obligations on behalf of the company, the managing director knew or should reasonably have understood that the company would not be able to fulfil its obligations and would not be able to offer any recourse, except for circumstances to be invoked by the managing director on the basis of which the conclusion can be justified that he personally cannot be blamed for the prejudice. In the cases referred to under (ii), the director in question may be held liable for damages suffered by the creditor if his acts or omissions as a director in relation to the creditor in the given circumstances are so negligent as to make him personally liable. Such a serious accusation may in any event exist if it is established that the director knew or should reasonably have understood that the conduct of the company which he had brought about or allowed to be brought about by him would result in the company failing to comply with its obligations and that he would not be able to recover any damages resulting therefrom.

In its judgment, the District Court of North Holland discussed the two categories of external liability referred to above. According to the District Court, on the basis of all the facts and circumstances invoked, the date on which bankruptcy was unavoidable for the contractor company was 3 June 2016. This date was therefore three months before the date of bankruptcy. the According to the court, as of the aforementioned reference date, there were insufficient financial resources to meet current and new obligations. Furthermore, according to the court, there was no evidence that the construction company was working on a rescue plan or was investigating other ways to get out of the financial problems. The court also included the aforementioned change of management before bankruptcy in its judgment. By means of the change of board, after June 3, 2016, a wealthy director (i.e. X) was replaced as of July 22, 2016 by Y, a company that has been virtually empty since 2015. Therefore, X must have known as of June 3, 2016 – and Y as of July 22, 2016 – or at least they should have known that the contracting company would no longer be able to meet existing or new obligations and would also not be able to offer any recourse for the damages arising as a result. This also applies to Z as director of both X and Y as of 3 June 2016. The Court concludes that both X, Y and Z are liable for the damage suffered by the subcontractors after the reference date. This damage consists of the invoices that remained unpaid after the reference date.

The aforementioned judgment shows that the board must keep a close eye on the moment when there is an irreversible crisis situation as a result of which the continuation of the company can lead to personal liability towards the creditors. The question whether there is an inevitable crisis situation depends on the relevant facts and circumstances in that context. Furthermore, it follows from the judgment that the agreement of the board with the trustee on an amount to be paid to the estate in exchange for a final discharge does not mean that creditors would no longer be able to hold the board liable on the grounds of tort. After all, a trustee in bankruptcy cannot rule this out unless this is explicitly agreed upon with individual creditors.

If you know more about this ruling or its consequences for your organization, please contact Alexander Peerboom (alexander.peerboom@lawnch.nl).